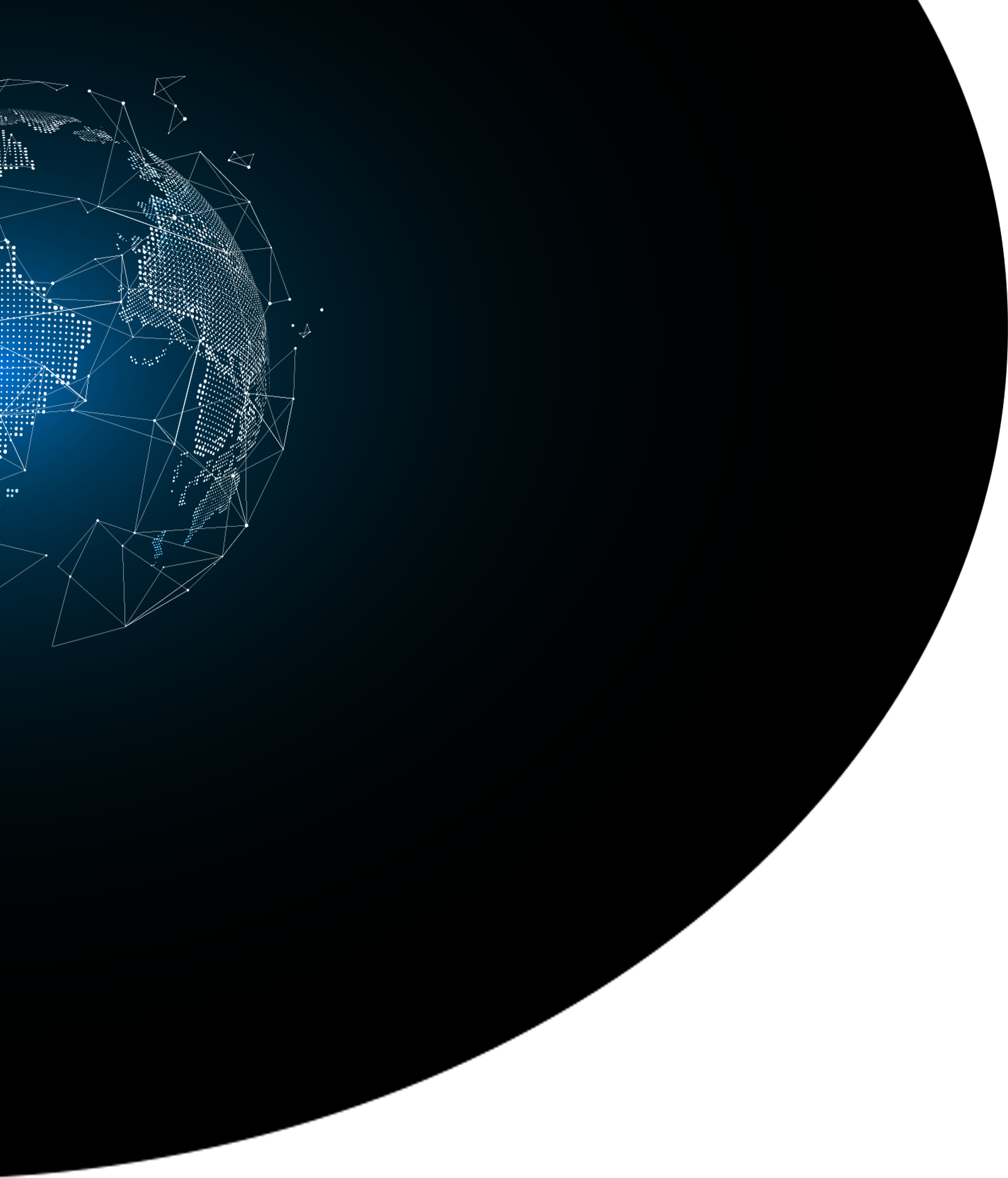 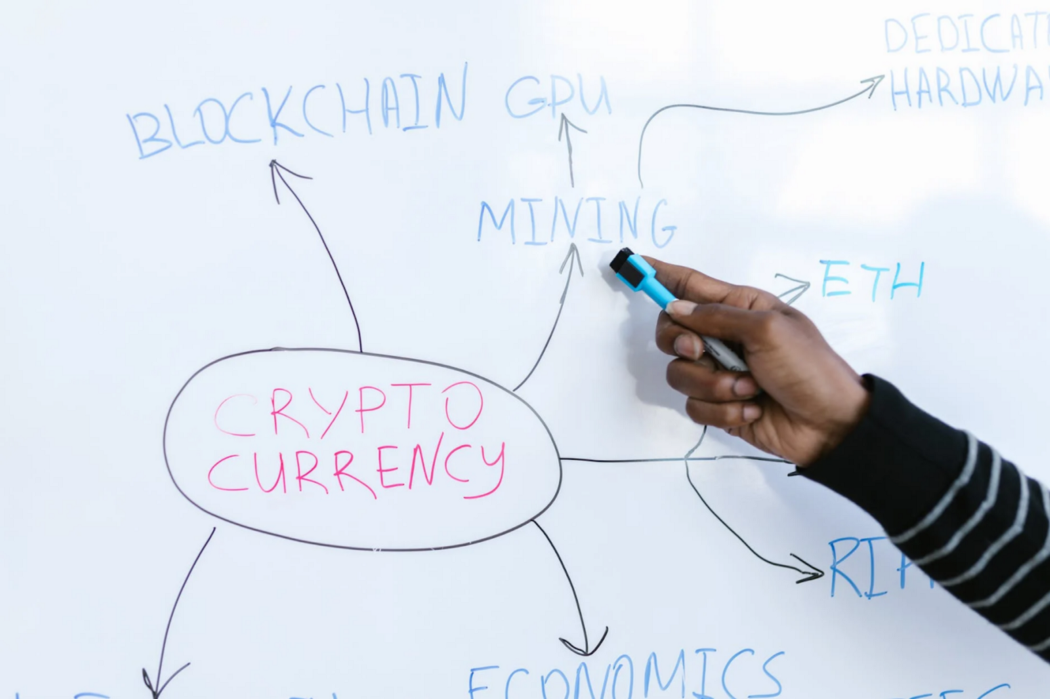 The exponential expansion of crypto or digital currencies is getting increasingly popular among young investors these days, however only a few fully comprehend how the cryptocurrency world works. Today, young people all around the globe have a great desire to learn the crypto process and behind-the-scenes crypto concepts fast so that they may begin minting (or mining, in this case) money as soon as possible. As a result, people have begun for answers on the internet.

However, surfing the internet does not necessarily assist in learning the fundamentals of cryptography. Additionally, watching expert videos and courses on YouTube and receiving advice from analysts may not always be beneficial to someone that is unfamiliar with the basic concepts. Let’s take a look at 5 of the most basic crypto concepts that every first-time trader must have an understanding of.

Perhaps the most important crypto concept, a blockchain is a decentralized database that is shared across network nodes. A blockchain acts as a database, storing information digitally. They are well recognized for playing an important part in crypto systems and for keeping a secure and decentralized transaction record. The blockchain’s novelty is that it ensures the accuracy and security of a piece of information while also establishing trust without the requirement for a trusted third party to handle information exchange.

How data is structured on a blockchain differs greatly from that of a traditional database as a blockchain organizes data into groupings called blocks, each of which contains a collection of data. Blocks have specific storage capabilities, and when they’re full, they’re closed and connected to the preceding block, producing a data chain which is the blockchain. All additional information added after that newly added block is built into a new block, which is then added to the chain after it is filled.

As opposed to organizing information into tables like a traditional database, a blockchain organizes data into chunks (blocks) that are linked together, as the name suggests. When implemented in a decentralized manner, this data structure creates an immutable data timeframe. As a block gets filled, it is made permanent and part of the timeline. This technology is what enables the transfer of crypto assets.

Comparing Web 3 to Web 2 is the best method to try and understand Web 3. Today’s internet is Web 2, which is controlled by tech behemoths. It’s based on a client-server design, with users as clients and organizations as servers. By being in the middle, these firms take money from artists and users, whereas Web 3 is the internet that crypto pioneered. It’s based on peer-to-peer networks of computers that communicate with one another without the use of middlemen, thanks to blockchain technology. Web 3.0 is essentially the next edition of the internet that emphasizes decentralization. Web 3’s goal is to provide a send of openness and transparency in which smart contracts, rather than centralized organizations, govern user data and transactions.

Another crypto concepts, smart contract is a self-executing program in which the conditions of the buyer-seller agreement are written directly as lines of code. The code along with the agreements it contains, are disseminated throughout a decentralized blockchain. All transactions made on this are completely trackable and immutable, and the programming regulates their execution.

Smart contracts eliminate the requirement for a centralized authority, judicial framework, or external means of enforcement to carry out trustworthy transactions and agreements between distant, anonymous participants. While blockchain technology is most known for being the foundation for bitcoin, it has progressed much beyond that.

DAOs another important crypto concept are a powerful and safe method to collaborate and work with like-minded people from different parts of the world anonymously. They feature built-in treasuries to which no one can have access without the group’s permission. The entire decision making process is based on proposals, voting, and collaboration, ensuring that everyone in the company gets a say.

There is no CEO who can spend money according to their own desires, and no risk of a shady CFO tampering with the accounts. All is out in the open, and the DAO’s spending restrictions are encoded into its code. In today’s crypto driven world, the importance of DAOs is greater than ever. With anonymous users trying to collaborate all over the globe, a system such as this becomes paramount for trust.

Decentralized Crypto Exchanges are blockchain-based apps that facilitate large-scale crypto asset trading among multiple users. Instead of functioning as a financial mediator between market participants, they do this purely through automated algorithms.

This crypto concept is a direct example of smart contracts in practice. DEXs are bits of code created on top of blockchain networks such as Ethereum that, when given particular inputs, activate multiple outputs. The concept of a DEX is “disintermediation,” or the removal of intermediaries to allow ordinary businesses to operate directly with one another. A DEX does not provide users with custody of their crypto assets. Instead, users have all of their digital assets in their crypto wallets at all times.

The Journey of the First Cryptocurrency: Bitcoin 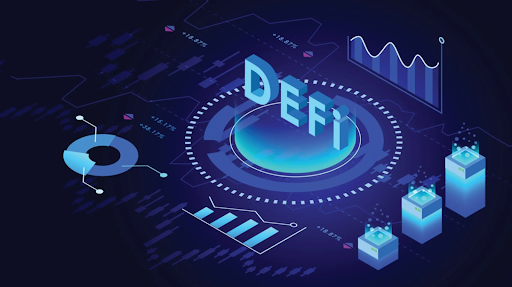 The Future of the Defi Sector Post the Terra Crash 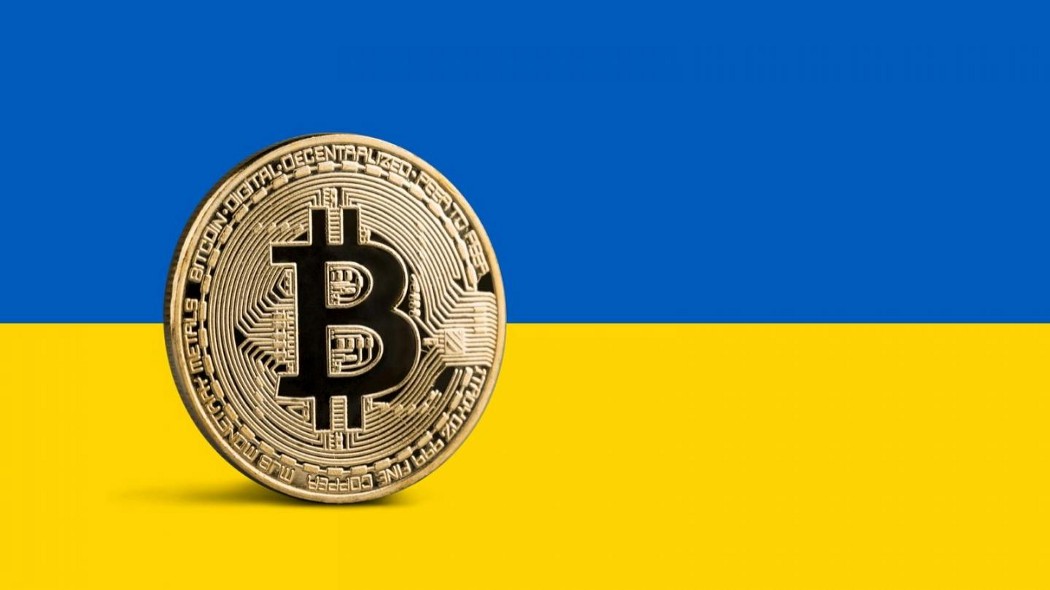 Crypto Is Playing a Vital Role in the Russia Ukraine War 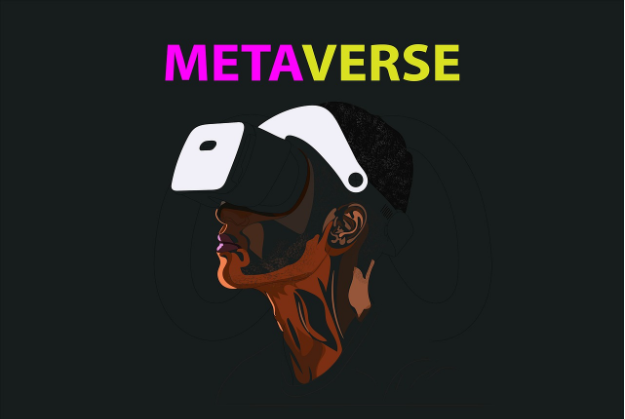 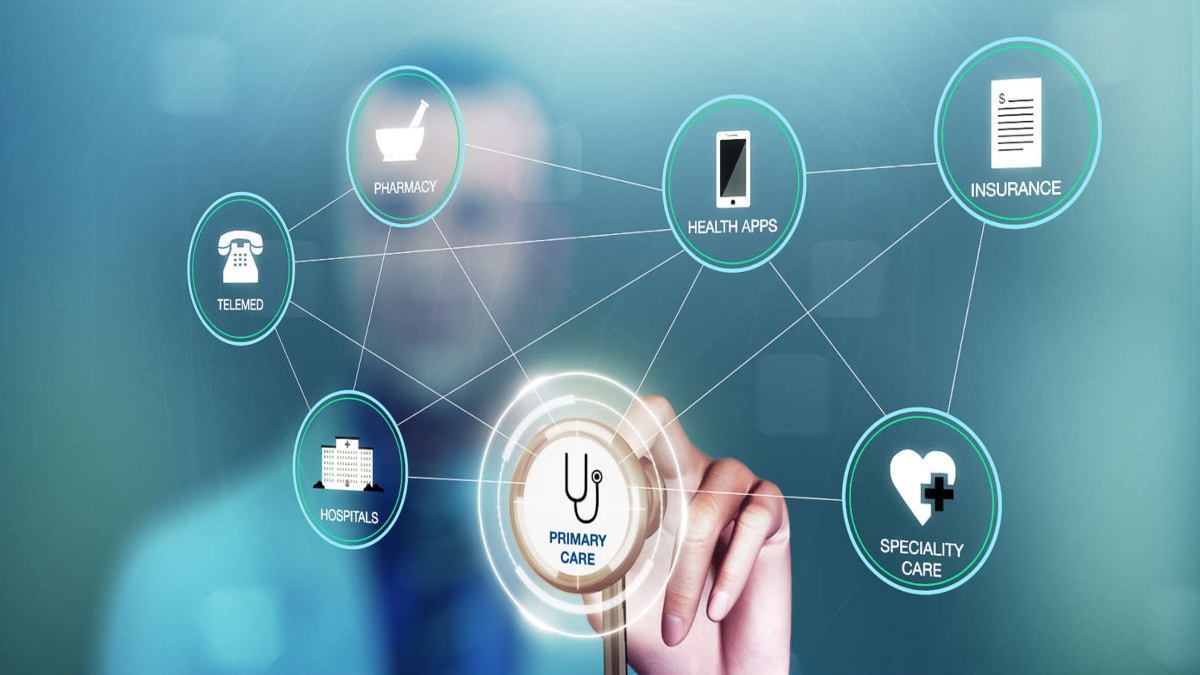 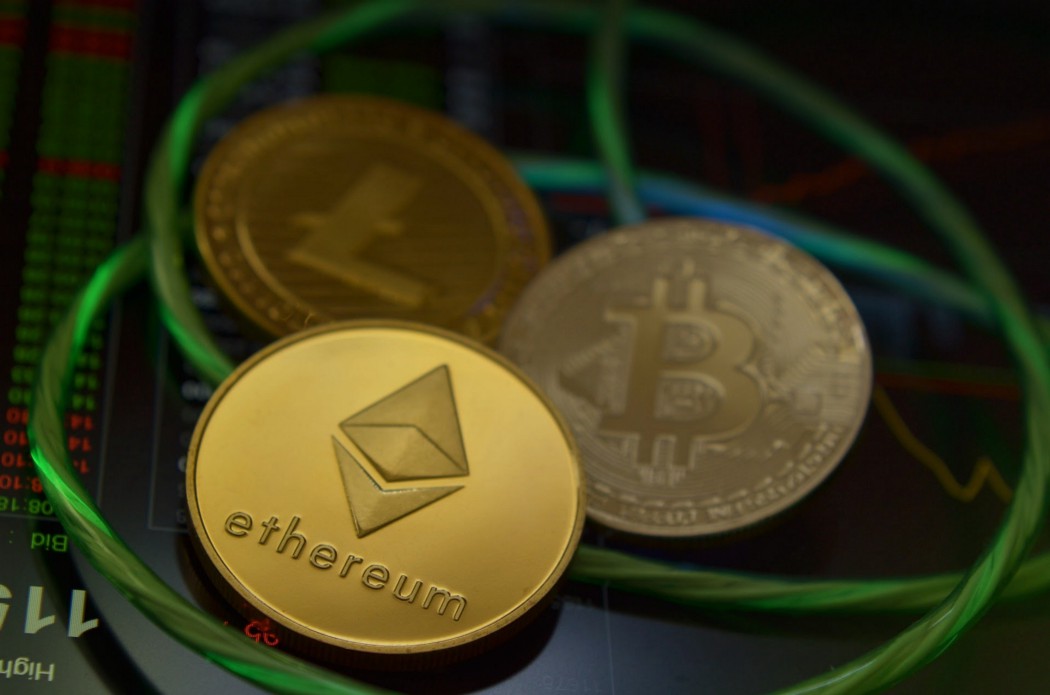 7 Solid Reasons Why Ethereum Looks Stronger Than Ever